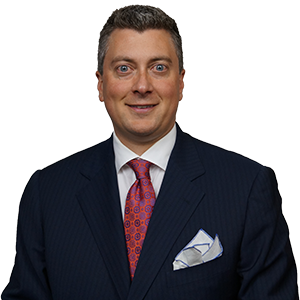 Attorney Proden’s close ties to Fayette County give him a vested interest in assisting the people and businesses of western Pennsylvania. He currently serves on numerous for-profit and non-profit boards, and previously served on the Board of Directors for the Community Foundation of Fayette County and the Fayette County Bar Association. He resides in Uniontown, Pennsylvania, with his wife and daughter.

Feel free to keep in touch on any of our social media links below.